Concerns over press freedom issues in the UK led to a two-day factfinding visit to London this week.

WAN-Ifra chief executive Vincent Peyrègne says the series of high-profile meetings was “unanimously welcomed” as a timely and much needed initiative.

“Our mission confirmed differences of opinion in terms of how the introduction of legislation governing the press will impact press freedom. It highlighted serious concerns regarding the independence from political involvement in that process, and how implementation of the legislation that underpins the Royal Charter could potentially be abused to restrict a free press both here in the UK and abroad” he says.

Of particular concern to the mission was the British government’s reaction to the Guardian newspaper’s reporting of National Security Agency leaks provided by Edward Snowden. The delegation expressed its solidarity with the position of Guardian editor Alan Rusbridger after his appearance before members of parliament in December 2013 to answer to claims the newspaper’s reporting methods threatened British national security.

Mission delegates reiterated their support for the Guardian’s publication of an issue that is clearly of great public interest – not just for the UK but worldwide.

The mission highlighted WAN-Ifra’s concern that general confusion surrounding changes to the self-regulation system for the press in the UK, coupled with the government’s chilling intimidation of the Guardian, is sending a negative message to the international community. That foreign governments may cite the current British example when reforming their own regulatory processes, as well as the inspiration they may take in how to treat investigative journalism, remain of particular concern and risks causing serious repercussions worldwide.

WAN-Ifra says a report detailing the mission’s findings, providing a mapping of the various positions and an outline of the major differences and concerns will be published in February.

Previous press freedom missions have been to countries such as Ethiopia, South Africa, Libya, Yemen, Tunisia, Mexico, Honduras, Ecuador, Colombia, Guatemala, Ukraine, Azerbaijan and Myanmar, but this is the first ever mission to the United Kingdom. 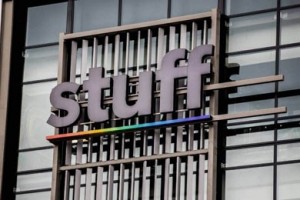 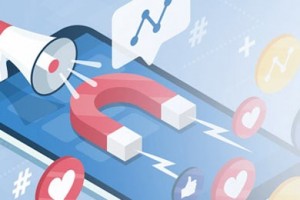 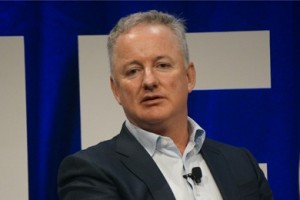 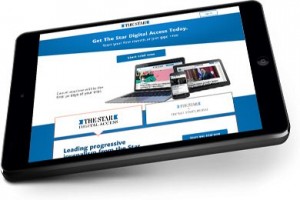 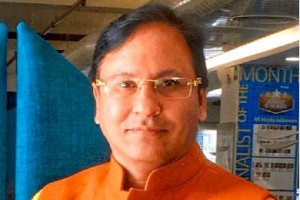 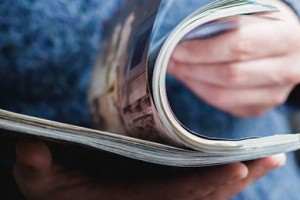