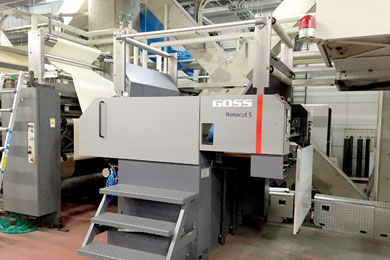 A Goss M-600 running at 30,000 sph is claimed to be the world's first LED-UV installation on a high speed web offset press.

The project at Kinmei Printing in Tokyo, Japan, was a talking point at DRUPA, and included configuring the ten-year-old 16-page press to include a Vits sheeter as well as the folder, and take advantage of the UV system's smaller footprint.

After trials during last year, the system is now in full production.

The four-unit 965 mm wide press now has two LED systems from Japanese Air Motion Systems, which president Shiro Tsukada says draw only 10 kW of energy per side, equivalent to a 70 per cent energy saving compared to the earlier IR system. Energy-curable Toyo ink is in use.

"It will further allow Kinmei to move into a variety of new substrates in the future. LED completely clears the issues we've had with the traditional web-offset and delivers new value to the web offset process," he said at a showing last year.

Singapore-based Goss engineers were involved in the project which included quality and efficiency enhancements including a controls system upgrade and colour registration system.

The ten-year-old press continues to deliver print quality of the highest level: "We have been extremely impressed with the consistency and longevity of the M-600 over the years, and we are delighted to see the additional improvements that the new UV dryer has provided giving the press a new lease of life," Tsukada says.

AMS, an exhibitor in its own right at DRUPA, reported more than 60 deals with customers in 17 countries during the show, with applications including web-offset, flexo and gravure, as well as digital printing and coating.

Pictured: The M-600 press with its Vits sheeter 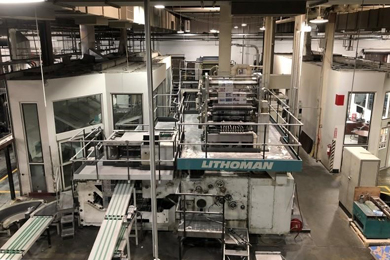 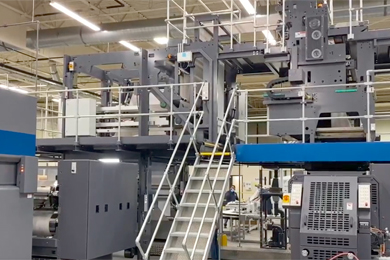 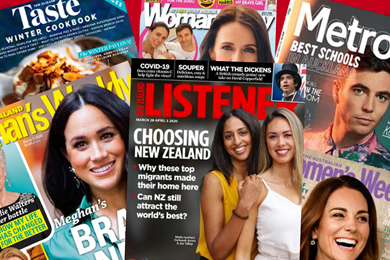 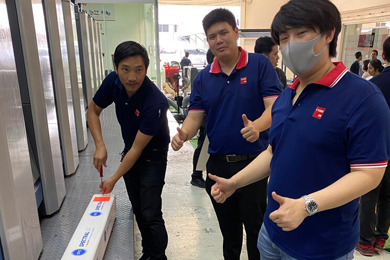 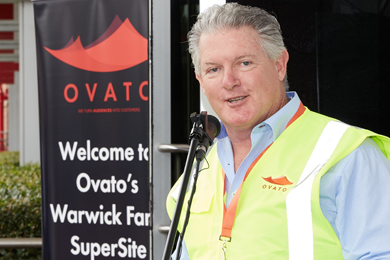 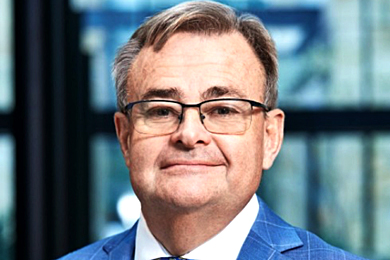