The inquiry’s report says Australia’s existing competition laws alone would not be able to address competition issues in the sector, and calls for the ACCC to be given powers to “develop specific rules in response”.

Treasurer Josh Frydenberg says the government will consider the report.

Ad tech services facilitate complex transactions for the selling and buying of advertising space on websites or apps, resulting in the ads that are displayed to consumers.

It says Google’s dominance in the ad tech supply chain is underpinned by multiple factors including its access to consumer and other data, access to exclusive inventory and integration across its ad tech services. “Key acquisitions by Google, including of DoubleClick in 2007, AdMob in 2009, as well as YouTube in 2006 have helped Google entrench its position in ad tech.”

The report finds that Google has used its position to preference its own services and shield them from competition. “For example, Google prevents rival ad tech services from accessing ads on YouTube, providing its own ad tech services with an important advantage,” it says.

The ACCC says Google has also refused to participate in publisher-led header bidding, an industry innovation aimed at increasing competition for publishers’ inventory, and previously allowed its services to have a ‘last look’ opportunity to outbid rivals.

“Google has used its vertically integrated position to operate its ad tech services in a way that has, over time, led to a less competitive ad tech industry. This conduct has helped Google to establish and entrench its dominant position in the ad tech supply chain,” ACCC chair Rod Sims (pictured) said.

“Google’s activities across the supply chain also mean that, in a single transaction, Google can act on behalf of both the advertiser (the buyer) and the publisher (the seller) and operate the ad exchange connecting these two parties. As the interests of these parties do not align, this creates conflicts of interest for Google which can harm both advertisers and publishers.”

The report estimates that, in Australia, at least 27 per cent of advertiser spend on ads sold via the ad tech supply chain was retained by ad tech providers in 2020.

“We are concerned that the lack of competition has likely led to higher ad tech fees. An inefficient ad tech industry means higher costs for both publishers and advertisers, which is likely to reduce the quality or quantity of online content and ultimately results in consumers paying more for advertised goods”, Sims said.

“The ACCC is considering specific allegations against Google under existing competition laws. However new regulatory solutions are needed to address Google’s dominance and to restore competition to the ad tech sector for the benefit of businesses and consumers. We recommend rules be considered to manage conflicts of interest, prevent anti-competitive self-preferencing, and ensure rival ad tech providers can compete on their merits.”

“We have identified systemic competition concerns relating to conduct over many years and multiple ad tech services, including conduct that harms rivals. Investigation and enforcement proceedings under general competition laws are not well suited to deal with these sorts of broad concerns, and can take too long if anti-competitive harm is to be prevented,” he said.

“Many of the concerns we identified in the ad tech supply chain are similar to concerns in other digital platform markets, such as online search, social media and app marketplaces. These markets are also dominated by one or two key providers, which benefit from vertical integration, leading to significant competition concerns. In many cases these are compounded by a lack of transparency.”

Sector-specific regulation, such as that proposed in this report, is not new. Other industries, such as telecommunications, have specific rules which can address particular competition and transparency concerns identified in those sectors.

“How the recommendations in this report should be given effect, including the legal framework for the proposed rules and powers will be considered as part of a broader ACCC report due in September 2022,” he said.

That report will also look at whether the proposed rules for ad tech need to form part of a broader regulatory scheme to address common competition and consumer concerns we have identified in digital platform markets. Consultation on that report will commence in the first quarter of 2022 and will take into account overseas legislative proposals to deal with these issues.

“We are also engaging very closely with our international counterparts who are at different stages of introducing similar rules to deal with these issues,” Sims said.

The ACCC report says Google’s access to data has contributed to its dominance in ad tech. "Google has access to a large volume and range of first-party data gathered through its customer-facing services, such as Search, Maps and YouTube. The extent to which Google uses its first-party data to advantage its ad tech businesses is not clear and is a source of confusion among industry stakeholders.

“We recommend that Google makes clear how it uses its data through clear public statements in its terms and conditions and other material it uses to sell its services,” Sims said.

The report also recommends that under the proposed new sector-specific rules, the ACCC be given the power to develop and implement special measures to address competition issues caused by an ad tech provider’s data advantage, such as data separation or data access requirements to address the competition risks that may arise from the use of first party data.

The ACCC also found that the pricing and the operation of ad tech services lack transparency. The complexity of the supply chain contributes to this lack of transparency and can make it difficult for advertisers and publishers to understand how the supply chain is operating and detect misconduct.

The report also identified specific transparency issues with Google’s publisher services, and recommends that Google should be required to provide publishers with information about the operation and outcomes of its publisher ad server auctions.

“If Google fails to provide sufficient information, or the industry’s voluntary standards do not achieve transparency, then new requirements should be able to be put in place to address this,” Sims said.

Ad tech services are used in the buying and selling of digital display advertising through open display channels. They involve the automated use of complex algorithms and systems to trade digital ads on websites and apps in a matter of milliseconds.

Display ads can appear as banners, pop-ups and videos. They can be traded through open display channels (which relies on ad tech to facilitate the buying and selling of ads) or via closed (or owned and operated channels), such as when publishers sell ads directly to advertisers using their own systems. Open display channels are the focus of this report.

Examples of situations where individuals may view targeted display advertising include:

-Image or video ads shown while viewing a website in a browser on a desktop or mobile device;

-Image or video advertising integrated into the content of a mobile app; 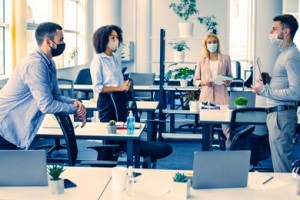 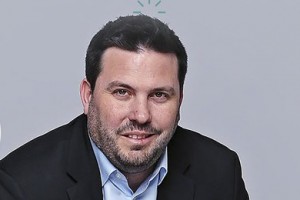 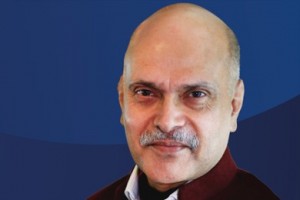 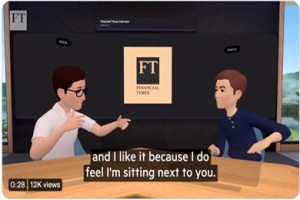 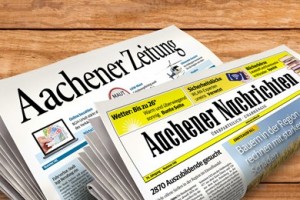 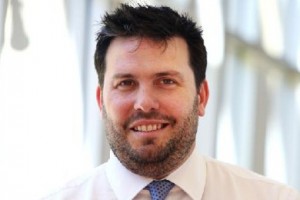