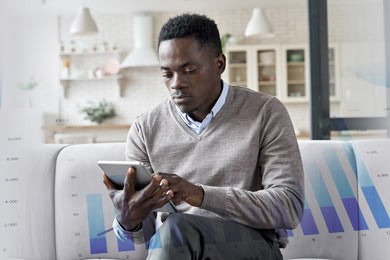 Despite an audience segment described as ‘casual’, ‘infrequent’ and ‘picky’, the opportunity it represents for subscription-mature news media companies deserves deeper study, he says.

Piechota’s ‘Light readers: Digital subscriptions’ next growth path’ reveals new patterns in reader revenue during the pandemic, the emergence of product and marketing tactics to attract light readers, insights into casual buyers across consumer industries, and a resizing of the subscription opportunity ahead.

By the end of last year, publishers had successfully acquired and retained readers who were brand-loyal and fans, enhanced by people looking to navigate the pandemic. While these remain priority readers, the new growth path has shifted to light readers who require longer trials and habituation development.

In addition to his own research, Piechota adds case studies from Aftenposten in Norway and US publishers including the Boston Globe, the Wall Street Journal and the Washington Post.

Among the 46-page report’s key takeaways are:

Content that engages light readers also engages heavy readers – but not the other way around;

Engaging new subscribers within the first 100 days has a direct correlation with retaining them;

Casual readers need to have a window to content – “hop-on, hop-off” readers must be embraced; and that

The new report is part of the INMA Readers First Initiative, which includes newsletters, Slack channel interactions, video meet-ups, reports, webinars, workshops and a one-on-one “ask me anything” sessions for INMA members.

Executive director and chief executive Earl Wilkinson says the focus on light readers is one of the priorities of the initiative, now in its third year. “Light readers represent a segment not well understood by news-hungry publishers and editors who often are more like a brand’s super fans,” he says.

Piechota is a former fellow at Oxford and Harvard universities, and a former media executive with experience, notably Poland’s Gazeta Wyborcza.

The report is available for free to INMA members and may be purchased by non-members. 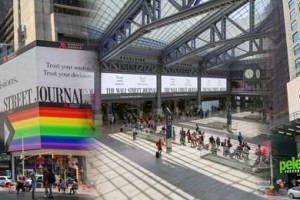 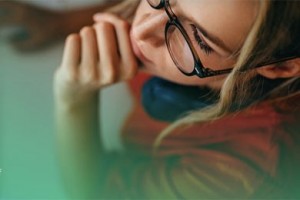 TV research tells advertisers to invest for the long burn

Challenges and a helping hand to keep whānau happy at home

How News and ABC News shape up in new Nielsen figures