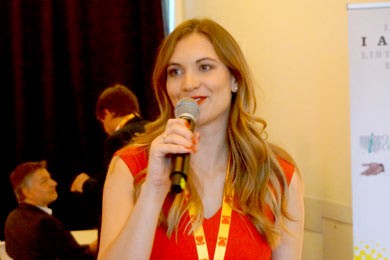 She’s a statuesque 1.76 metres in her heels and you’re doing what she says for the next couple of hours: Welcome to Hannah Fischer and the new concept of ‘unconferencing’.

We’re in Frankfurt for WAN-Ifra’s European Printers Summit, and Fischer – whose day job is in software – is in charge of the ‘speed dating’ format which has brought printers and vendors together for the first time in a couple of years.

Ten newspaper industry vendors have paid up to 8000 Euros (A$12,340) to go face-to-face with about 40 senior print executives for a strictly-timed 20 minutes. A horn blares in the city’s Klassicstadt building and the tall Hannah Fischer (pictured below with WAN-Ifra's deputy sales director Maria Belem) is sending you off to your next date.

The event brings together a total of 77 people including vendors and staff in a format which is being repeated in Chennai, India on November 17-18, and follows the virtual World Printers Summit held earlier this month under World Printers Forum director Ingi Olafsson.

Does it work? Does it matter, when vendors and others in the industry (including myself) are keen to get together for something more meaningful than the Zoom-based meetings they’ve been making do with since the pandemic hit.

Personally, it’s my first conference since the Ifra World Publishing Expo and Digital Media Asia, both in late 2019. It’s good to catch up face-to-face with old friends – and we’re all a couple of years older – and meet new ones… not least as many of the ‘speed dating’ partners are the DACH (Germany-Austria-Switzerland) representatives of their respective customers.

The formatted meetings are supported by two sets of roundtables, one of them moderated by Manfred Werfel, who preceded Olafsson as WPF director.

Of those present, QI Press Controls’ Menno Jansen and Krause’s Stefan Beke-Bramkamp both tell me how they’ve been surviving – and indeed flourishing – by building business outside what is acknowledged to be a sunset industry, in areas such as logistics. Others such as Koenig and Bauer – represented by Günter Noll and – Dirk Rauh and Frank Kreisel for manroland-Goss have business in the growing packaging segments to thank.

With the other companies here – Agfa, Fujifilm, Kodak, MWM Group, Nela and Palm – they’re proud to have “stayed loyal”, as one person put it, to the newspaper industry. And we’re glad to see them.

WAN-Ifra says plans are being developed for a similar event in October 2022.

• Watch out for more reports from the Summit in GXpress. 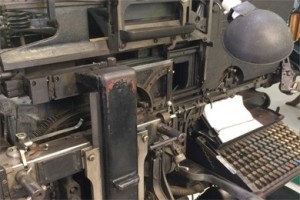 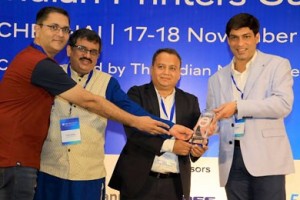 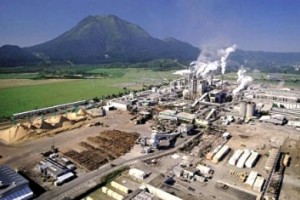 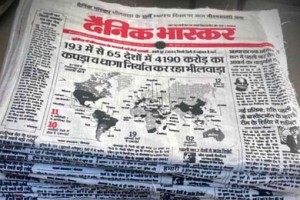 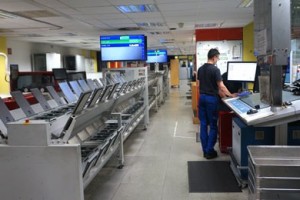 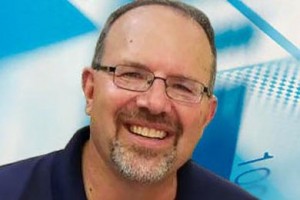