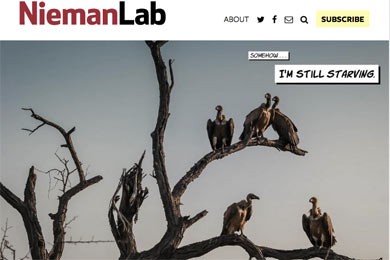 As Gannett continues to unload newspaper properties, the company predicted by some as the other “last man standing” – Alden Global Capital – is on the prowl again.

This time Alden is stalking Lee Enterprises, the company which managed and then added Warren Buffet’s BH Media mastheads to its own. This week Alden bid US$141 million for Lee – leading to a sharp increase in its share price – and indicated it wanted the deal done in about a month.

After taking control of Chicago-based Tribune Publishing in May, Alden offered US$24 a share in cash for Lee, 30 per cent more than its closing price last week.

In an article headed ‘The vulture is hungry again’, NiemanLab’s Joshua Benton discusses the process that got them there.

Of Dean Singleton’s 1990s prediction that “ultimately there would be just three newspaper companies left standing”, and his ambition that one of them should be his MediaNews, a company which could still hold board meetings in the front seat of a ute. Actually, he would say “pickup truck”, but I’ve translated for some of our readers.

Until post-recession and the growth of the internet, hedge fund Alden Capital – which Benton calls “the news industry’s ever-more-engorged leech, a cost-cutting omnivore that makes every newsroom it touches worse, King Midas in reverse” – surfaced as the dominant force, “setting itself up for consolidation”.

Benton puts “national and international” players such as the New York Times, (Jeff Bezos’) Washington Post and Murdoch’s News Corp “in a different business from everyone else”, adding the single-brand former A. H. Belo Dallas Morning News to that list, and treating Chatham Asset Management’s McClatchy holding as a “special case”.

There’s the familiar cynicism and scepticism over Alden’s claims… that it is “committed to ensuring communities nationwide have access to robust, independently minded local journalism” and more.

Benton says he would be surprised if Lee put up much of a fight, given the offer is cash, and the properties are less significant than Tribune’s metros, and points to the other chains remaining, including Advance – which owns Condé Nast – Hearst and Ogden.

Whether Alden has it all wrapped up “in approximately four weeks” – as the country increasingly wakes to the importance of public interest journalism – remains to be seen. 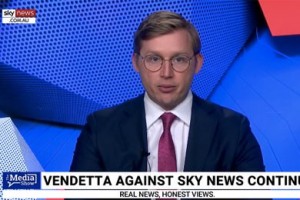 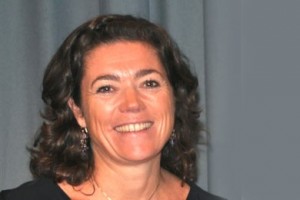 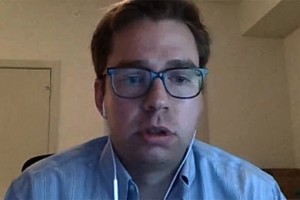 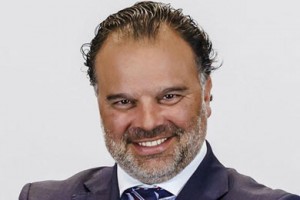 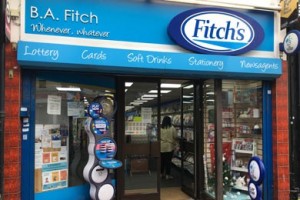 Print newspapers survive and thrive as families hold on 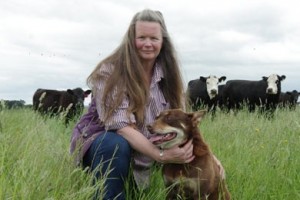