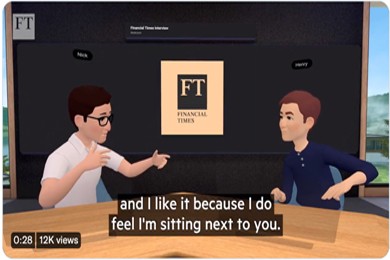 Expect more of AI and the illusion of virtual video as publishers up their tech take-up in 2022.

That’s the message from the Reuters Institute University of Oxford Digital News Report, published this week.

It says artificial intelligence technologies have become so embedded in publishers’ businesses that they can no longer be regarded as “next generation”, having becom a core part of news operation at every level.

Some 85 per cent of survey respondents said AI would be “very or somewhat important” this year in delivering better personalisation and content recommendations, while 81 per cent saw its importance in automating and speeding up newsroom workflows – tagging content, helping with subbing and transcribing interviews.

Others saw a role for AI in helping find and investigate stories using data, and with commercial strategies such as identifying and targeting prospective paying customers.

The “next frontier” will be a new model from Open AI that automates original image creation from instructions provided in text – opening up new possibilities from simple story illustration to “entirely new forms of semi-automated visual journalism”.

The report emphasises the use of AI to serve audiences with very different needs, “personalising the experience without diluting the integrity of the newsroom agenda”.

The report says enablers will include a new generation of modular content management systems – including WaPo’s Arc and the BBC’s Optimo – which used flexible “nested blocks” instead of conventional stories.

Productisation is also easing the take-up of tools such as Trint for automatic transcription, Pinpoint for investigations, and Echobox for identifying the right content to post in social media at the time right time, it says, with the expectation that these will soon be integrated into content systems.

The metaverse isn’t just about Facebook either: The 1992 term now used for shared online virtual world environments, which will “gradually become more lifelike through the addition of virtual reality or augmented reality.

“Others link cryptocurrencies to the concept because in some types of metaverse users buy and trade digital assets based on blockchain technology,” says the Reuters report, adding that reporting of the metaverse “will itself become more ‘meta’.”

Apart from avatars “taking their seats” in Microsoft Teams – as with the FT and Facebook’s Nick Clegg,(top) – it anticipates more use for sports and news events coverage, where broadcasters such as Eurosport have been using “mixed reality” studios in which hosts “see and interact with content around them and to bring celebrities into the studio space from different locations”.

Says Nic Newman in the Institute’s executive report, “All this will make sports (and news) coverage more engaging this year but potentially also confuse the boundaries between what is real and virtually created.”

Read the executive summary and the full report here. 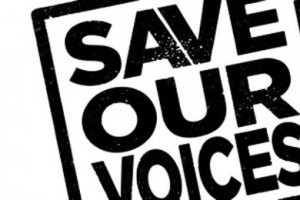 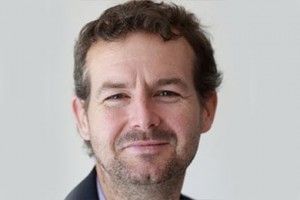 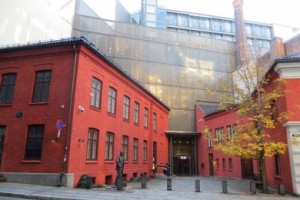 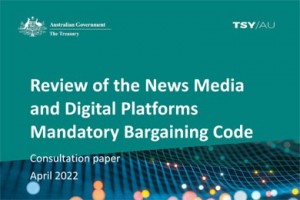 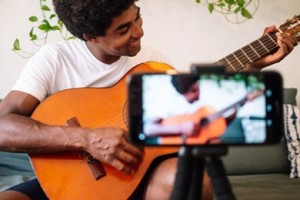 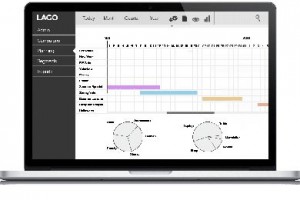