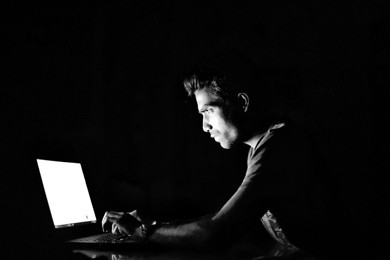 A new EC-funded consortium will use artificial intelligence against disinformation in a project running until 2025.

Agence France-Presse is part of the successful group, with the vera.ai project – for VERification Assisted by Artificial Intelligence – which officially started last Thursday, following on from InVID and WeVerify projects from 2016 and 2018.

The two European “innovation actions” enabled the AFP Medialab to develop the InVID-WeVerify verification extension with its technological partners. This plug-in, which is freely available on the Chrome store, currently has more than 75,000 active users per week in 225 countries.

The vera.ai project aims to improve existing tools and build new ones with algorithms and artificial intelligence methods to fight misinformation on any type of content (text, photo, video, audio) and across a variety of languages.

The ambition of vera.ai project is to prototype and test its developments in close collaboration with “fact-checkers in the loop", including AFP’s 130 digital investigative journalists covering 85 countries, to develop more effective software tools.

This new technology project will also work closely with the various anti-disinformation programmes in which AFP participates in Europe, under the aegis of the European Digital Media Observatory (EDMO).

Along with AFP, the EBU (Switzerland) and the German international channel Deutsche Welle are vera.ai’s media partners. 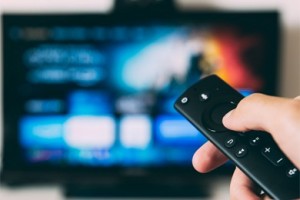 22m SVOD subs, with penetration ‘higher than US’ 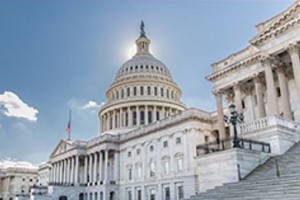 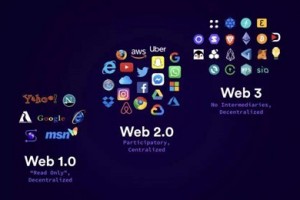 Act now to be included in Web3 research project 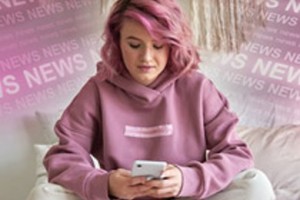 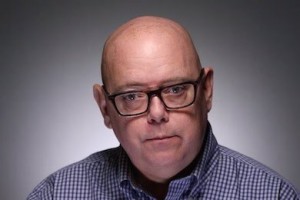 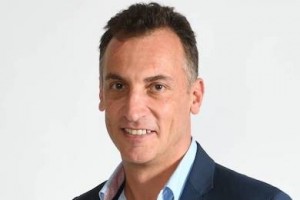